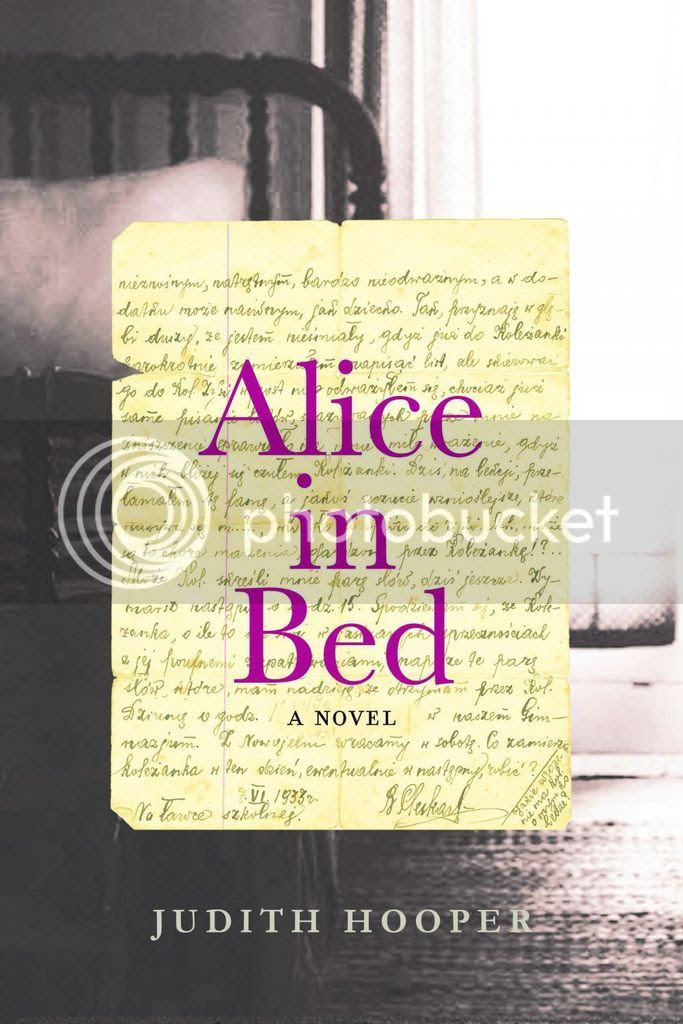 Synopsis:
Arm yourself against my dawn, which may at any moment cast you and Harry into obscurity, Alice James writes her brother William in 1891. In Judith Hooper's magnificent novel, zingers such as this fly back and forth between the endlessly articulate and letter-writing Jameses, all of whom are geniuses at gossiping. And the James family did, in fact, know everyone intellectually important on both sides of the Atlantic, but by the time we meet her in 1889, Alice has been sidelined and is lying in bed in Leamington, England, after taking London by storm.

We don't know what's wrong with Alice. No one does, though her brothers have inventive theories, and the best of medical science offers no help. So, with Alice in bed, we travel to London and Paris, where the James children spent part of their unusual childhood. We sit with her around the James family's dinner table, as she - the youngest and the only girl - listens to the intellectual elite of Boston, missing nothing.

The book is accompanied by Hooper's Afterword,"What was Wrong with Alice?," an analysis of the varied psychological ills of the James family and Alice's own medical history.

My Thoughts:
Based on the diary of Alice James and correspondence between Alice and the rest of the James's family I found Judith Hooper's Alice In Bed to be an utterly fascinating and compelling novel.

We meet Alice, daughter of the famous author Henry James, in her late 30's during the latest bout of illness which has rendered her bedridden. Similar episodes of illness have plagued Alice since she was young and no one has been able to diagnose what is wrong with her. During this episode of incapacitation Alice reminisces about her life, friendships, family, and lovers, giving the reader a glimpse into the private lives of this often amusing, intelligent but ultimately tragic family.

I was particularly fascinated by Alice's relationships with her cousin Sara, and Katherine Loring with whom she formed intensely passionate affairs. The emotions and subsequent sexual encounters, particularly relating to the former friendship, were a revelation to Alice, but also confusing especially as the relationship was not on equal footing.

Alice comes across in Hooper's novel as a highly intelligent, quick witted, articulate young woman, who inside the family, is encouraged to participate in stimulating conversation and argument with her brothers and father on a multitude of topics. However outside of the family her spirited enthusiasm to engage fully in life's experiences is deemed unnatural, and inappropriate behaviour for a young lady.

There was so much that I enjoyed about the book; the prose was exquisite, and entirely in keeping with the period.  My reading copy is full of highlighted text, sentences and paragraphs of beautifully written descriptions of the conversations and acerbic quips between the members of the family. I spent hours looking up words in a dictionary and although I do recognise that this may be a drawback for some readers, I found it enlightening.

Alice In Bed is an intelligent thought provoking, cleverly imagined life of Alice James and one which I recommend unreservedly to anyone interested in American literature, and the lives of privileged women living during this era. It would be an ideal choice for book reading groups as I'm sure it would generate a lot of debate and interesting discussion.

Disclaimer: I received a free digital copy of Alice In Bed in exchange for my unbiased, honest review.

Being such an intelligent and spirited woman in an era in which women are so stifled in public life must have been absolutely crushing. It is painful to even imagine it.

Great review! Truly a fascinating woman and family. I think you are right that this book would be excellent for book group discussion. ;-)