The Postman This Week 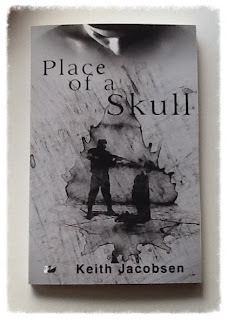 I won another Giveaway !
This one was a GoodReads First Reads win.

Amazon Synopsis:
During the Troubles in Northern Ireland, IRA members Brendan O’Hara and his son, Seamus, are ruthless executioners of informers.  Brendan, betrayed by an unknown informer, is arrested but Seamus escapes and tries to put the past behind him. On his deathbed, Brendan forces Seamus to take an oath to kill the informer.  But Seamus discovers he has a personal connection to the man who betrayed his father. Can he avenge his father without destroying himself?

With several 5 star reviews I'm looking forward to reading it.